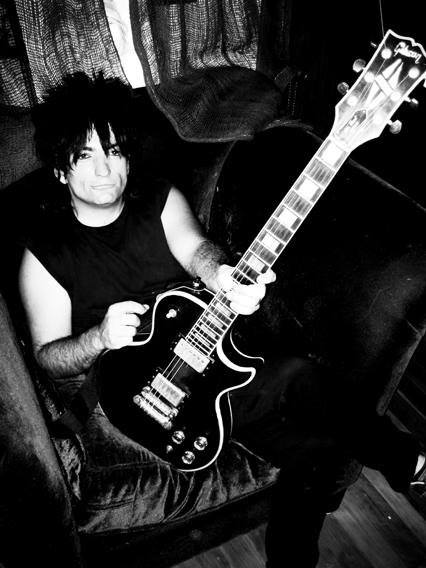 He also provided music for all of the Emmy awarded Fox Sport/MLB Commision project Major League Baseball Broadcasts since 2006, including the All-Star Game and the World Series.
In the UK Leon has placed and provided music for the UK hit T.V. series Hollyoaks and The Geordie shore as well as provided

Leon honed his skills as a musical talent as a Musician’s Institute student he writes in the Rock, Dramatic, Classical, and Big Band genres. 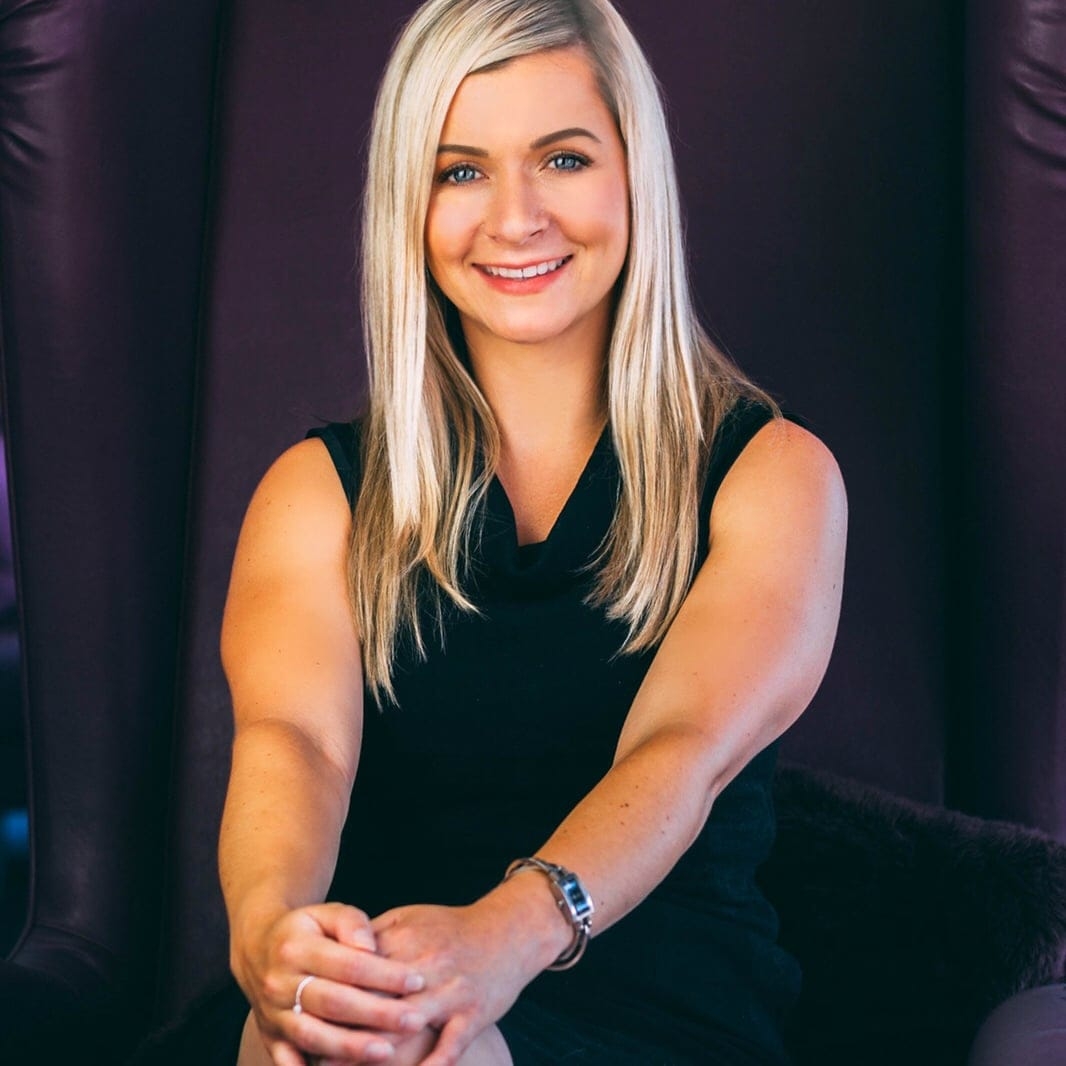 AM LICENSING & AM Studios founded by director Amelia McCloskey is the sister company of AM Studios.

We specialise in SYNC LICENSING and represent a diverse catalogue of music representing exciting up and coming Artists, independent labels and producers worldwide. We take an active approach to pitch our music by using our International network of contacts and have an ear to the ground as to ‘who’s looking’. 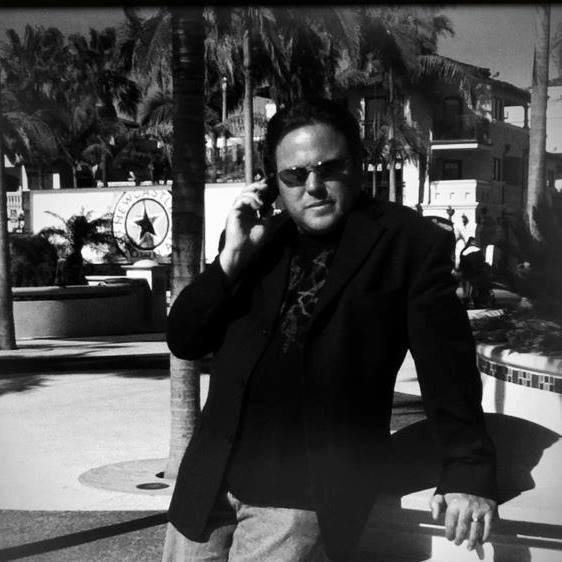 If you would like to use our services, please contact us by phone or leave us a message.